The Bank of Canada raises benchmark interest rate to 1.5% and there may be more on the horizon.

Decision was widely expected as central bank moves to rein in high inflation while in Canada continues to rise, largely driven by higher prices for energy and food.

“With inflation persisting well above target and expected to move higher in the near term, the bank continues to judge that interest rates will need to rise further,” the central bank said in a statement.

Just as many other countries did, Canada reduced lending rates in the early days of the COVID-19 pandemic. But those record-low borrowing rates have contributed to rising inflation, which is what’s prompting the central bank to change direction.

The bank’s decision will increase borrowing rates for variable rate loans such as mortgages and other lines of credit.

While the cost of living is already at its highest rate in 30 years, the central bank says it doesn’t think things have peaked just yet, saying in a statement that inflation “will likely move even higher in the near term before beginning to ease.”

While consumers and businesses with variable rate debt will feel the higher rates, the biggest impact will likely be on Canada’s housing market.

The national average house price has fallen for two months in a row and is expected to fall further. While that’s obviously concerning for sellers and potentially good news for buyers.

The higher the rates, the harder it is to borrow money, meaning prospective homebuyers will find it harder to get financing for down payments while current homeowners pay more on their mortgages

Owners are finding themselves having to stretch their mortgages over a longer time period to bring the monthly payment down to something they can afford. While the process of adjusting to higher rates will be painful.

Cheap lending rates fuelled a rise in Canada’s housing market during the pandemic, but appears to be that the era of cheap money is coming to an end.

“With the economy in excess demand, and inflation persisting well above target and expected to move higher in the near term, the Governing Council continues to judge that interest rates will need to rise further.” the central bank in a statement. 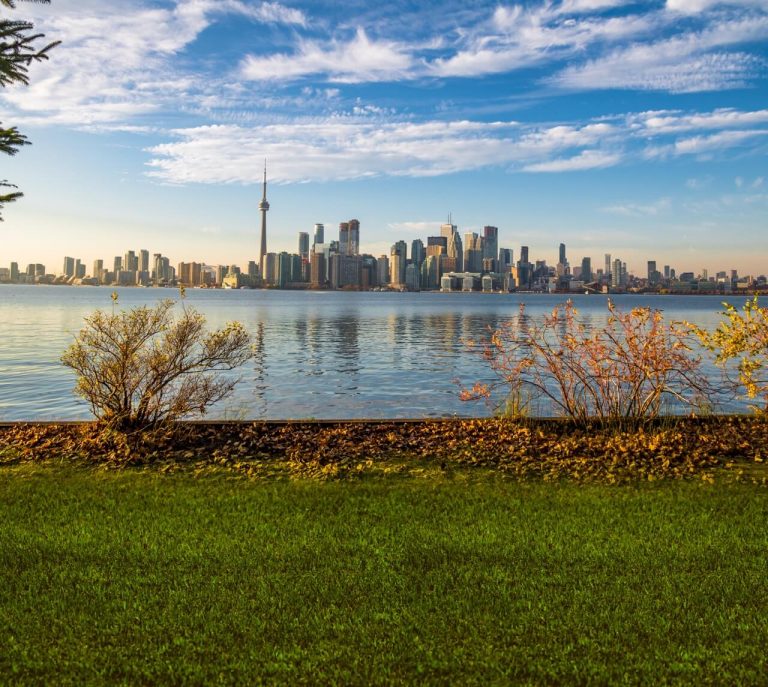 Toronto & GTA In the GTA, there were similar sales numbers to last month, however there was a 49% drop in sales year-over-year. New Listings 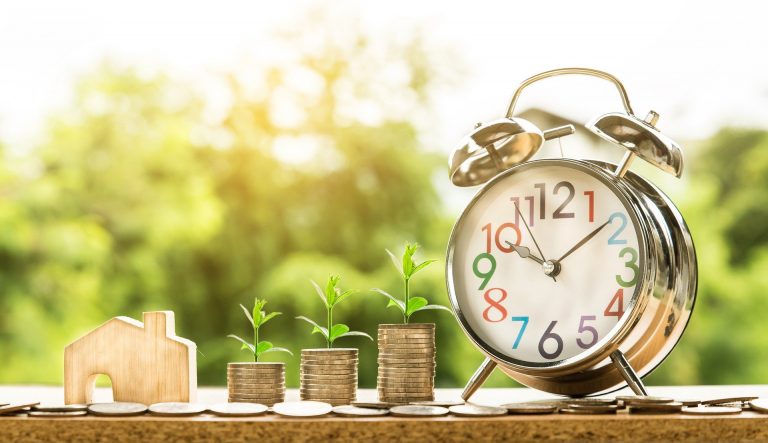 The Most Important Factors Affecting Your Mortgage Rate

If you’re looking to buy a home, you probably want to secure the lowest Mortgage interest rate possible for your home loan. Over the last 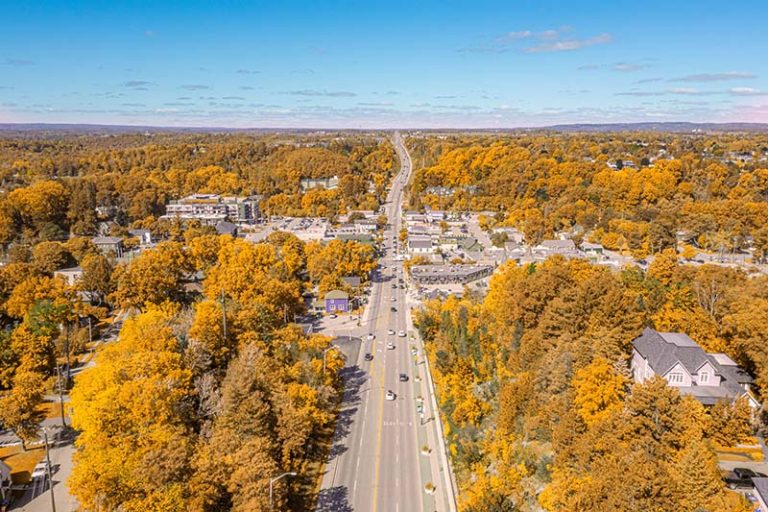 Toronto & GTA The GTA Housing Market continued its adjustment to higher borrowing costs in September 2022. Sales for September were down by 44.1% compared

To see even more great articles like this delivered straight to your email, consider signing up for our exclusive newsletter below!